Char is lucky to call many people his friends and admirers.  He is a very happy-go-lucky and mischievous dog, and he delights in meeting new people.  He finished his AKC Championship in style at 8 months of age and was quicker to finish in Canada upon his return (over 4 days: 2 weekends).  This special boy is really living up to his name – he’s on fire! 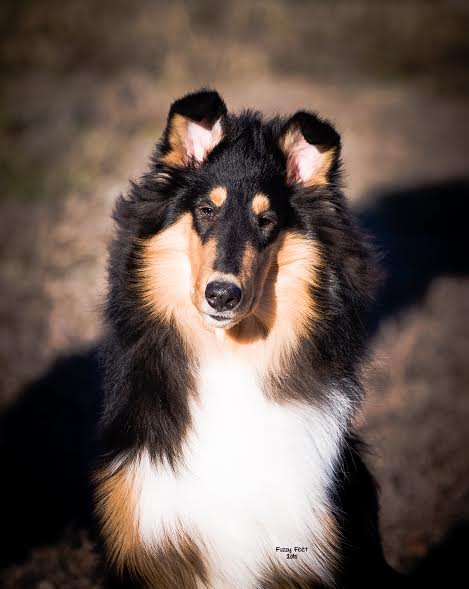 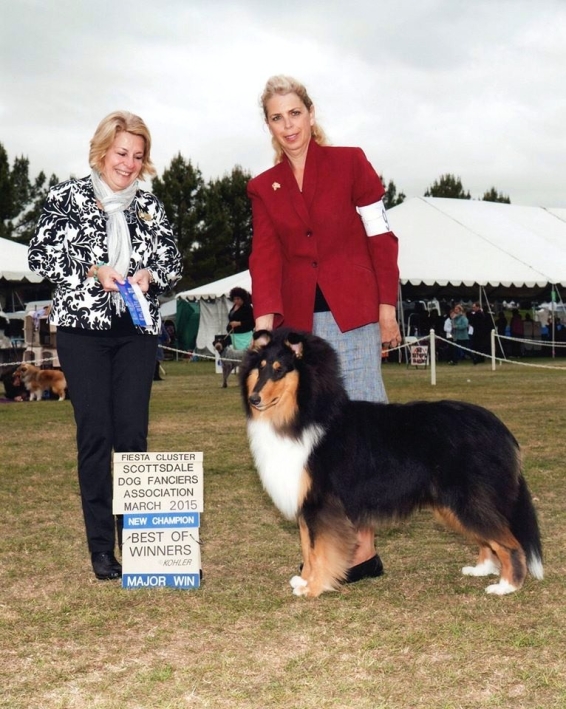 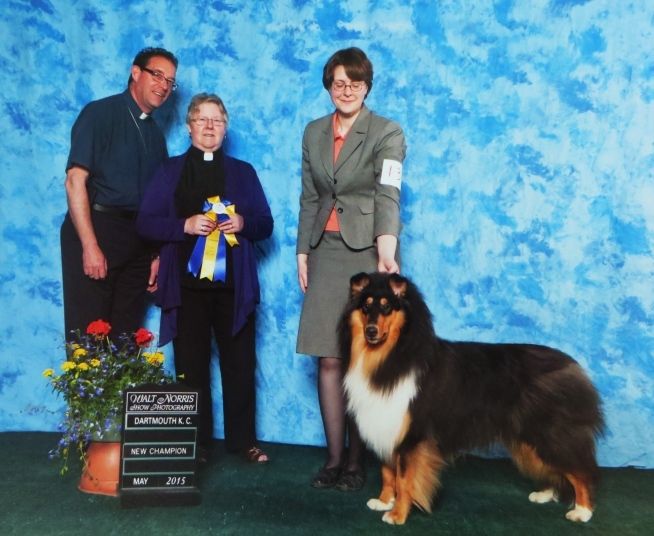 (11 months old – new Champion, just in time – he’s dropping all his puppy coat!)
********CKC CONFORMATION – GRAND CHAMPIONSHIP********
This title may only be achieved following completion of the CKC CH.  To receive a GCH – the dog must receive a minimum of 1 BOB win, 2 Major wins, and 20 points in Breed wins exclusively (Group placements do not count), which may include BOB, BOS, Select Dog or Select Bitch….. 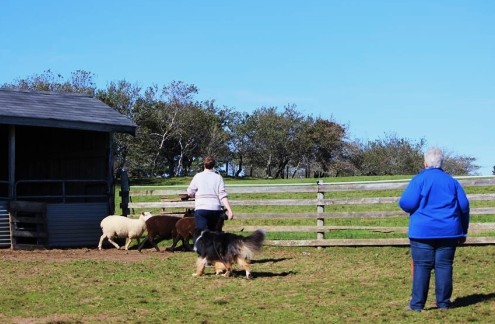