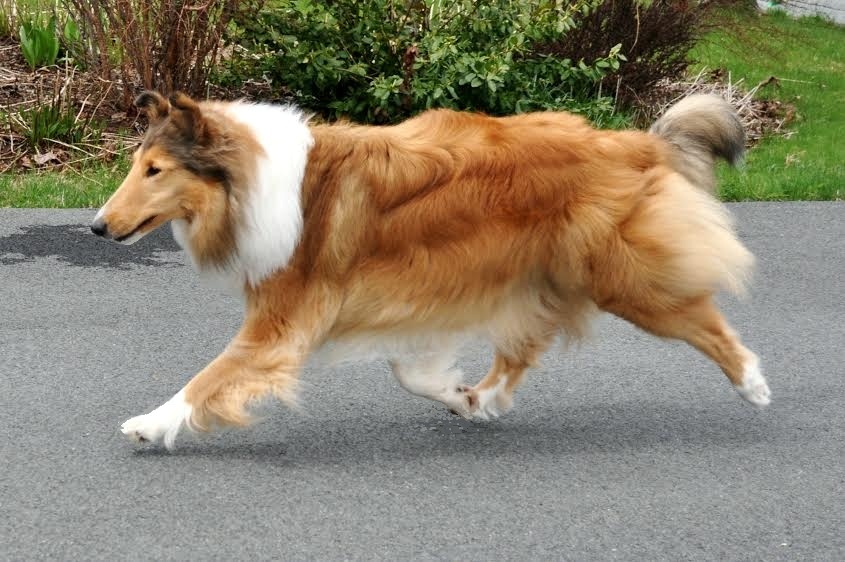 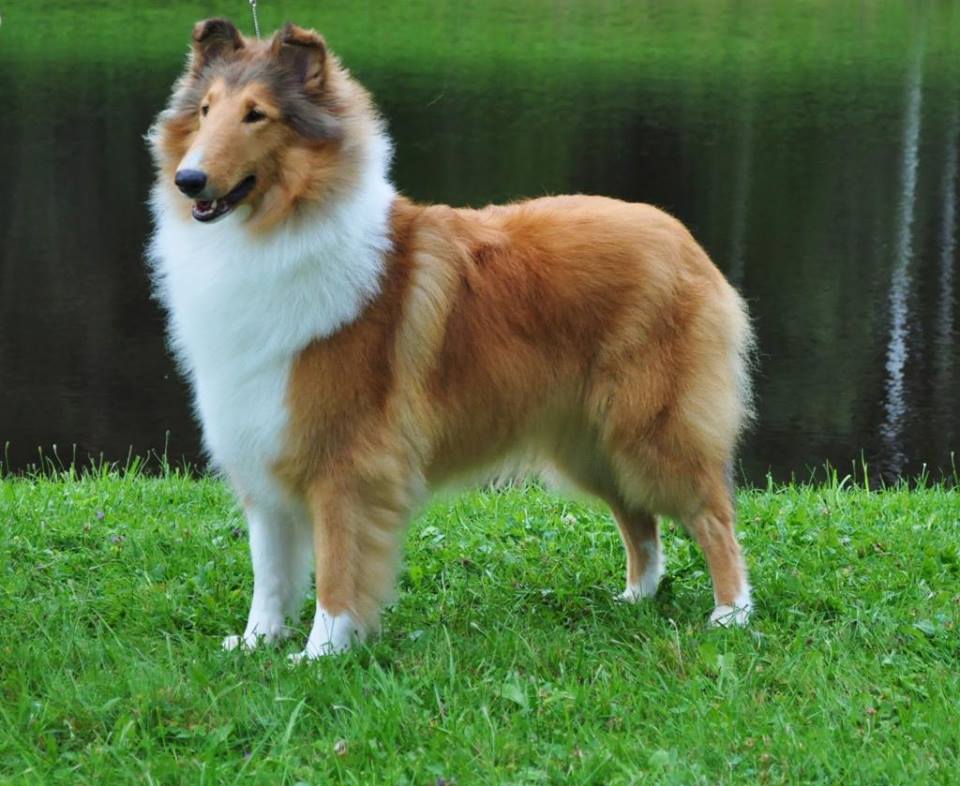 At just under 8 months of age, Echo debuted at the Island Dog Club and went WB/BOW/BOS under judge Sandy Gelinas for her first Major!

Echo attended her second show (and final show of the Maritime circuit that season) in Moncton NB in November, 2012.  There she took WB/BOS on Saturday from judge Steve Dainard.  On Sunday, we were pleased to accept WB/BOB/BPIB from judge Janet Lobb.

Following the Championship class, a dog can move up into the Elite level of competition (similar to the Grand Championship class in the CKC) where more stringent requirements apply, including the need for 4 CACSC cards with an Excellent rating.  Unlike Open, for a Elite Championship (CACSC) award, only one CACSC card is awarded per Champion class bitch, and Champion class male in the breed, no matter the number of entries within the breed.  Echo moved into Elite on the last show class of the weekend, and was awarded her first CACSC card at only 26 months of age:

[Note: To achieve a Championship in Open, there must be 3 ratings of “Excellent”, and 3 cards called CACS (Certificate of Aptitude for excellent Conformity to the Standard – CACS) to qualify under FCI regulations].

Evaluations were provided by all the judges, including:

Echo and Jerrica traveled to Cumberland, Maine for the “Chickadee Classic” dog shows in Penobscot June 21-23, 2013.  She received all 3 legs of her RN title her first time out on the 3 offered classes achieving her AKC RN title with scores of 97 from Mr. Michael Calhoun, and 91 & 95, respectively, from Mr. Arthur Cartwright. We were delighted with her motivation and attentiveness on her first Rally trials. 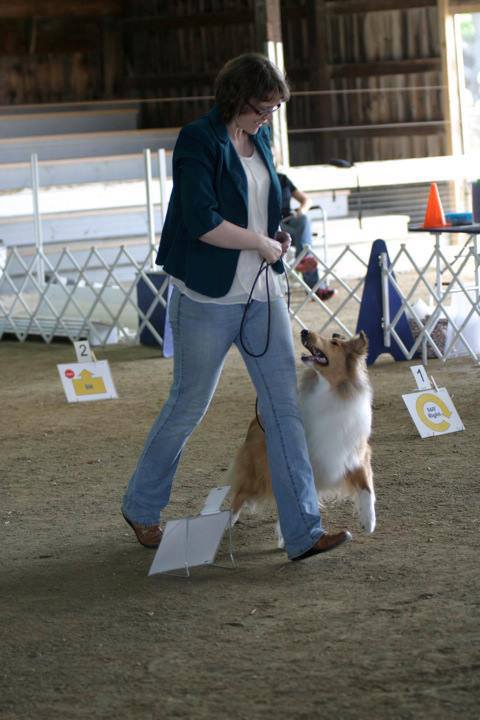 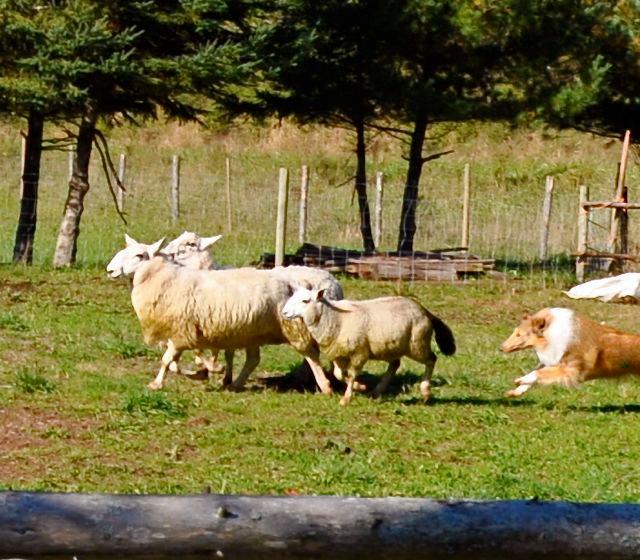 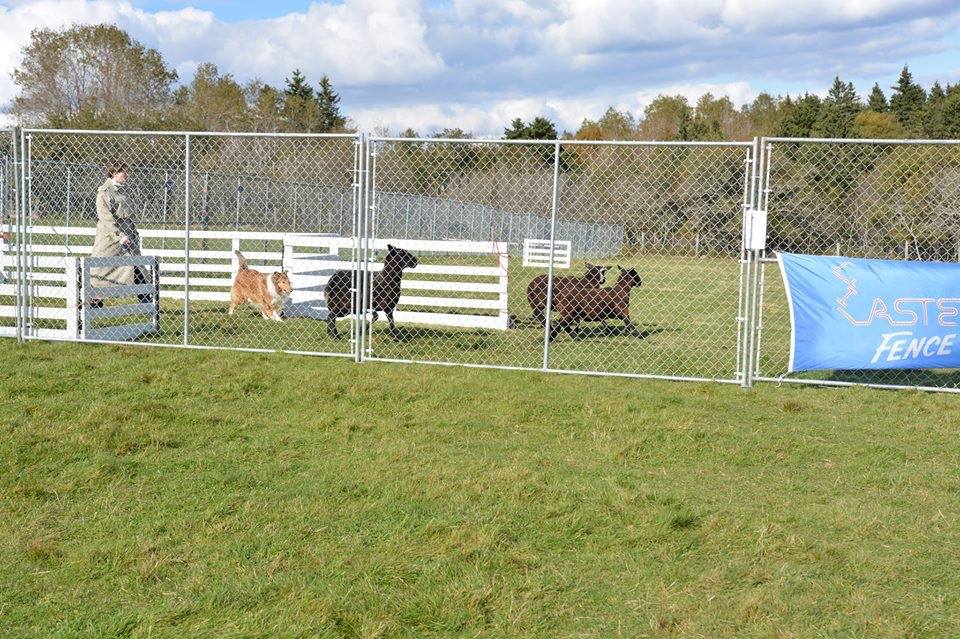 (Herding Started trial, after moving up from HT – Photo courtesy of Deborah Rozee)