Grace has a special home at Nicole’s with her good buddies Sosie and Louis next to the beach, complete with her very own horses.  Our Grace is also dam to the 2017 CCA 9-12 month old Smooth class winning puppy Ch Feoras WLDRCharisma at Clearvu; who was born here from her first litter.  We are so proud of this lovely tri girl.  She is now awaiting herding trials to continue her progress in her favourite activity. 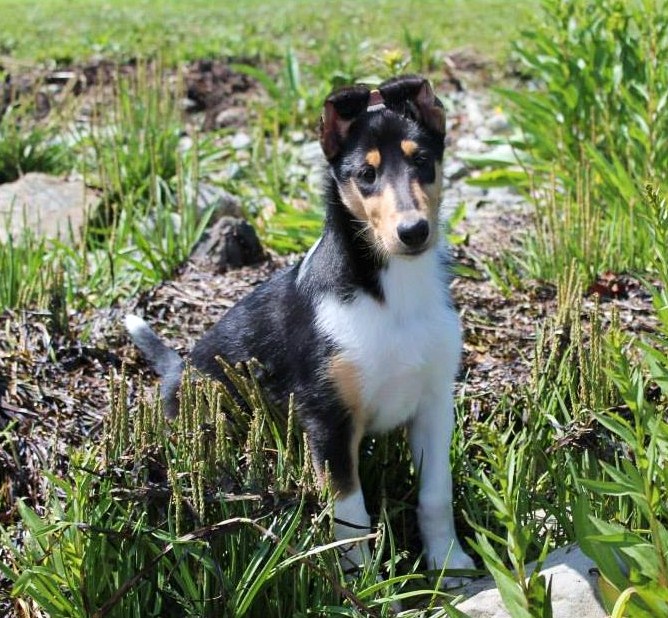 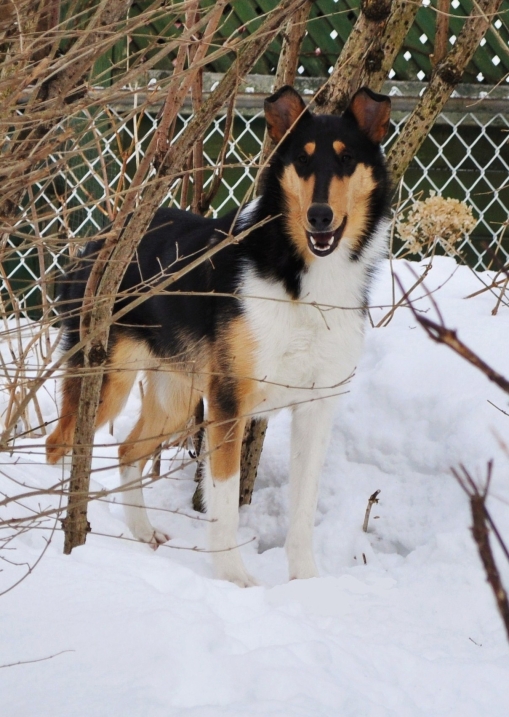 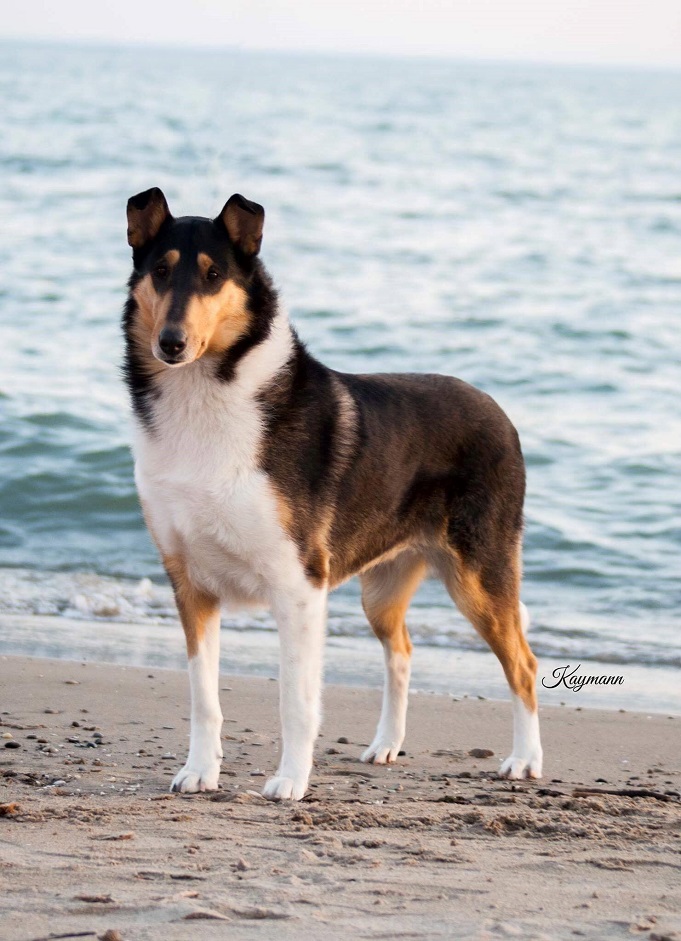 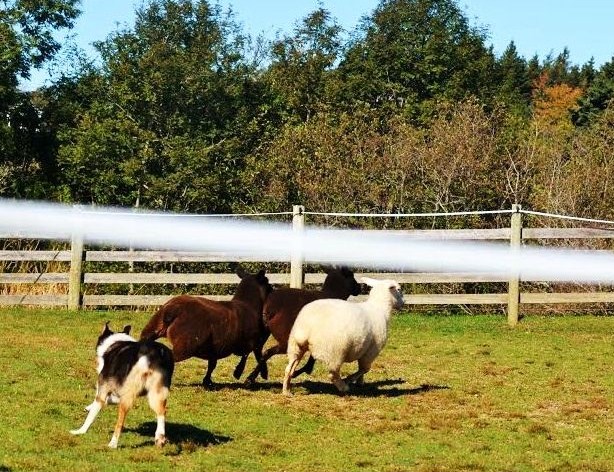