We just love this young
dog!  Keegan is an enthusiastic, beautifully gaited young tri who never stops
wagging his tail – he has the most lovely temperament and collects admirers
everywhere he goes.  In the ring, he’s all business and all boy
– we love this young dog’s “Look at ME!” personality (which in typical tri
fashion – has the tiniest edge of naughty).  Keegan’s name is gaelic for “bright
flame” – and he sure lives up to it! 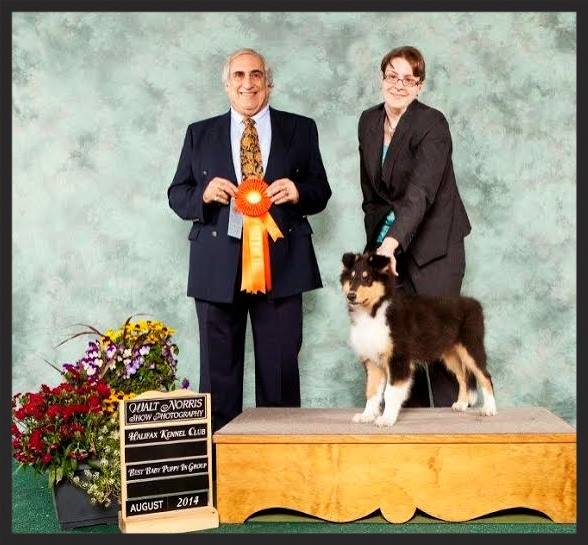 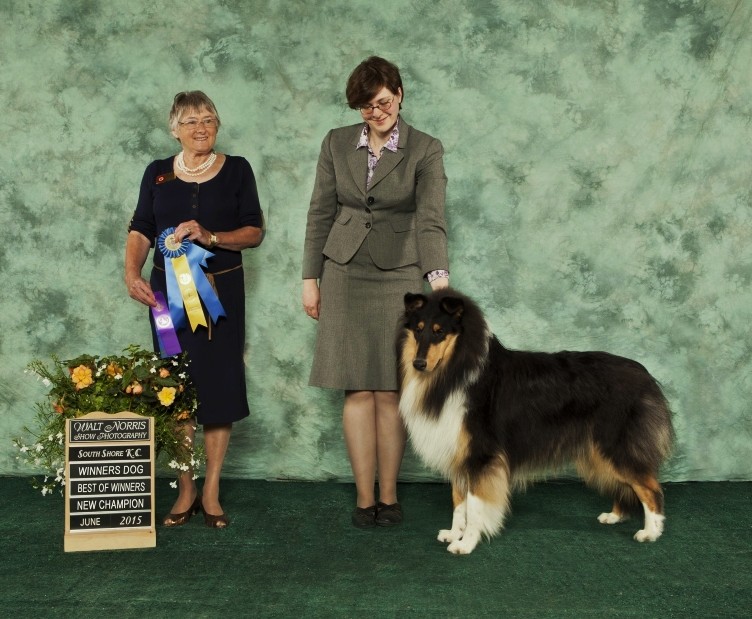 (Many
thanks to judge Letitia Bett on awarding this young dog his final points
towards his CKC Ch, at barely a year of age)

This
title may only be achieved following completion of the CKC CH.  To receive a GCH
– the dog must receive a minimum of 1 BOB win, 2 Major wins, and 20 points in
Breed wins (Group placements do not count) which can include: BOB, BOS, Select
Dog or Select Bitch…..

(Many thanks to Mike Fine for this candid shot of Keegan at the 2016 CCA
National, prior to being groomed, at 20 months old) 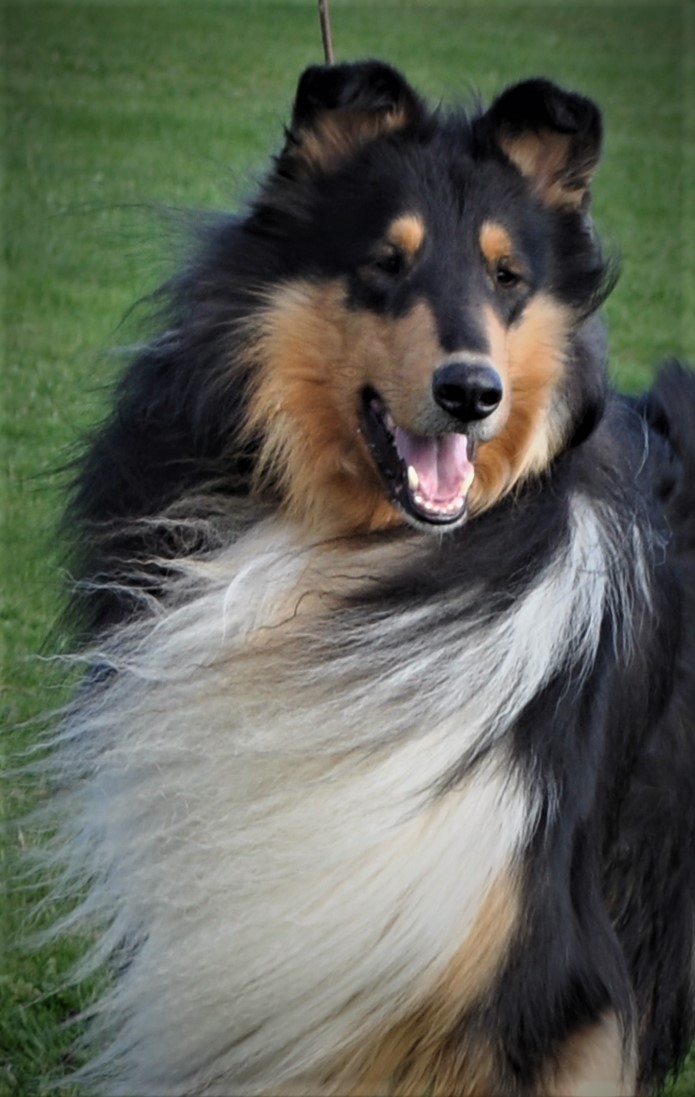 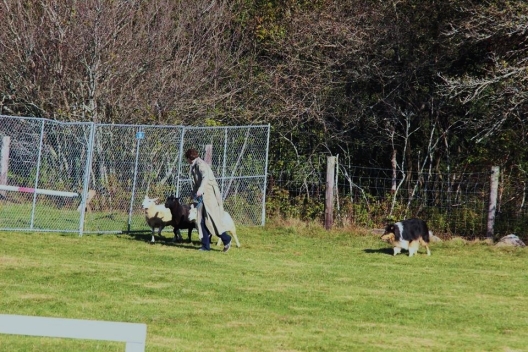 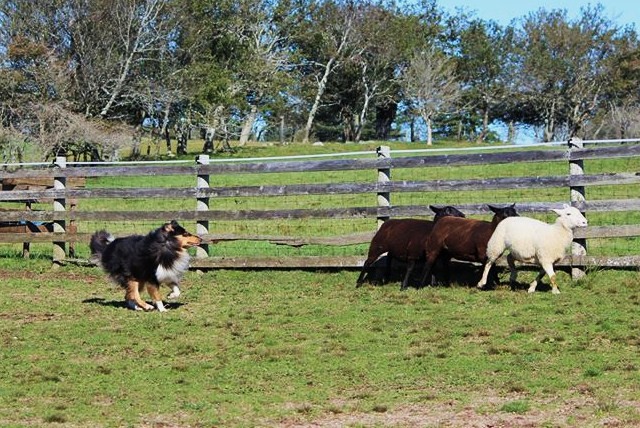 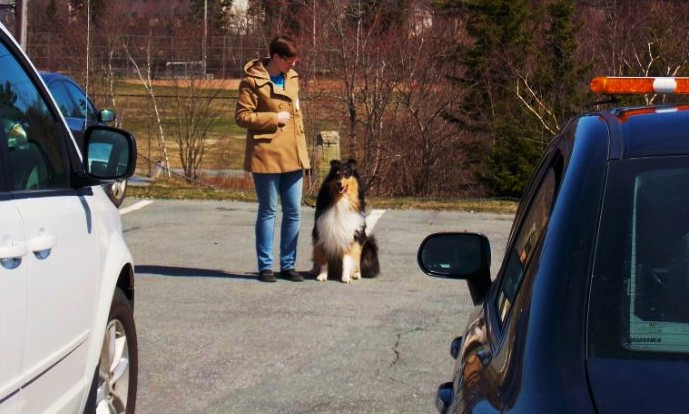 (Keegan at 23 months
starting his Exterior Search of 3 vehicles for Wintergreen in his SDDA trial
with Jerrica)
April
11, 2015 –
Keegan achieves his Designated
Odor Test (DOT) certification for Thyme,
Wintergreen and Pine under
judge Doug Teeft in Cole Harbour, NS.  This qualifies him to compete for
trial level SDDA titles!
November 24, 2014 –
At exactly 24 weeks of age, Keegan completed the requirements for his Canine
Good Neighbour (CGN) certification,
under judge Doug Teeft. 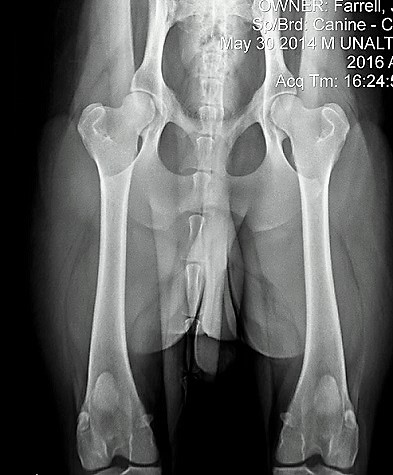 Keegan’s OFA hip radiology – unsedated positioning at 26 months of age.
These went Good, though one radiologist rated him Excellent.  His prelim
score was Excellent.  We may recheck with sedation in the future
↑